Premium Crops is proud to, once again, be associated with the Cereals event on the 8th and 9th of June 2022. This year we shall be presenting an array of added value arable crops in plots for visitors to see and discuss with our highly experienced team.

For the 2nd year running the neighbouring stand will have Cefetra and AngloAmercian Plc with a display of crops and plots grown using POLY4 the polyhalite based natural, fertiliser product. 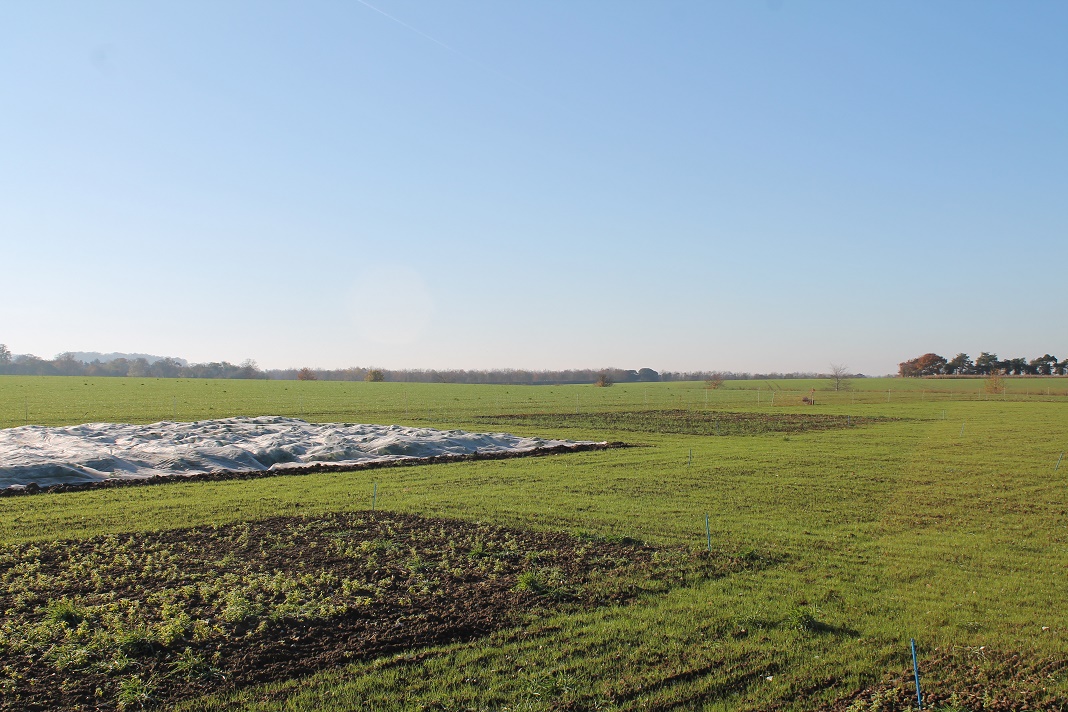 At the beginning the HEAR plots have been protected from the worst ravages of Cabbage Stem Flea Beetle by some protective netting and in the mild autumn temperatures the crop has established well.. 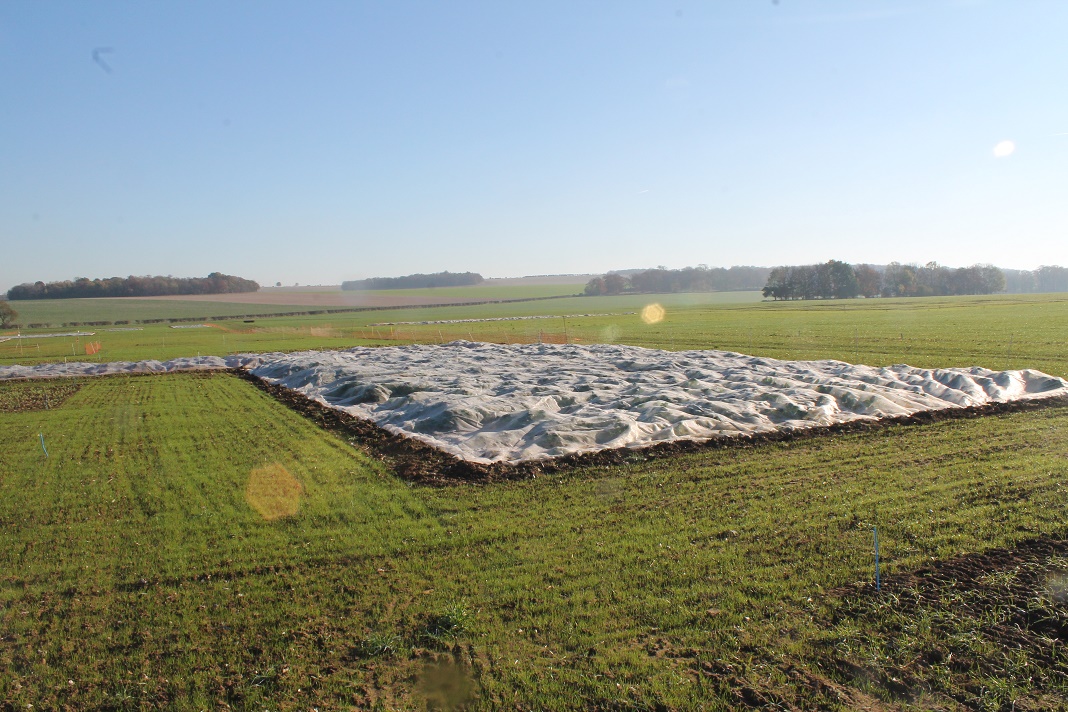 WInter Linseed, sown a few weeks after the HEAR, has also established well... 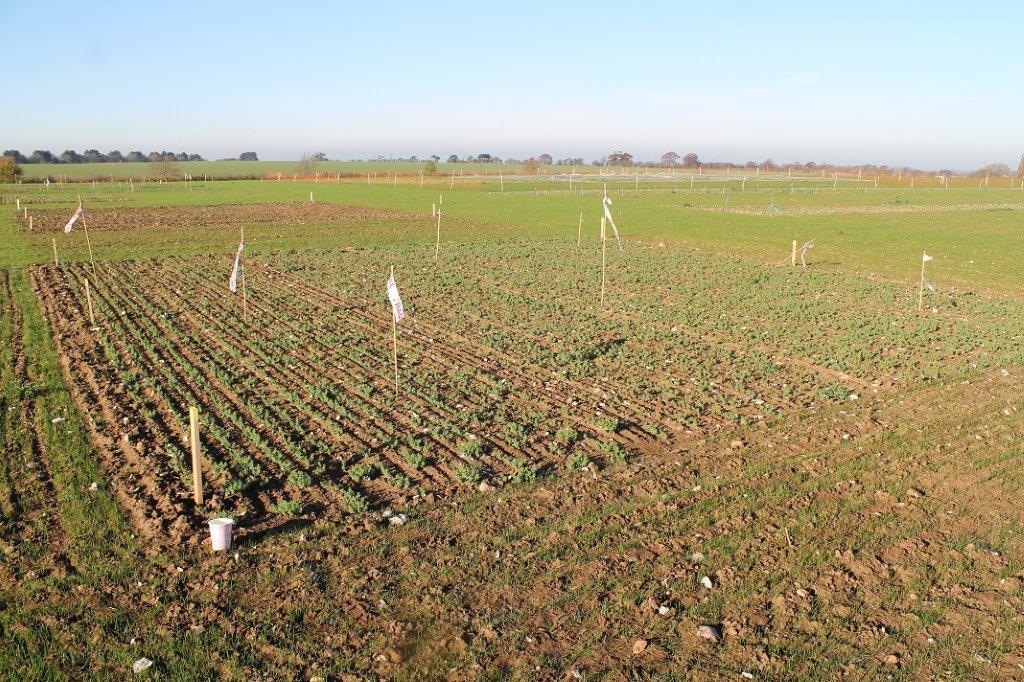 Other plots on display at Cereals include; Spring Linseed, Canary Seed, Naked Oats, Red Wheat and Borage. Further site updates including images of those crop plots will be added to this web page periodically over the coming weeks.

The Cereals site in Cambridgeshire is looking well, the winter crops are well established. 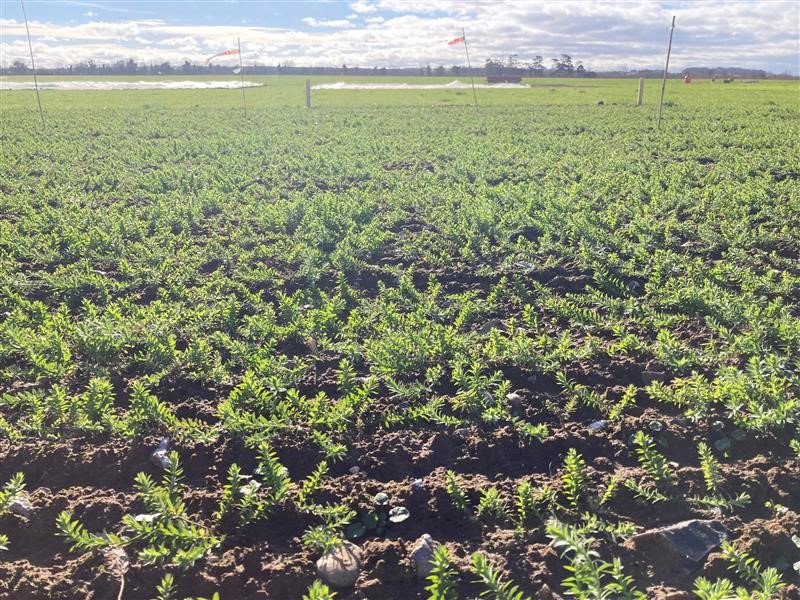 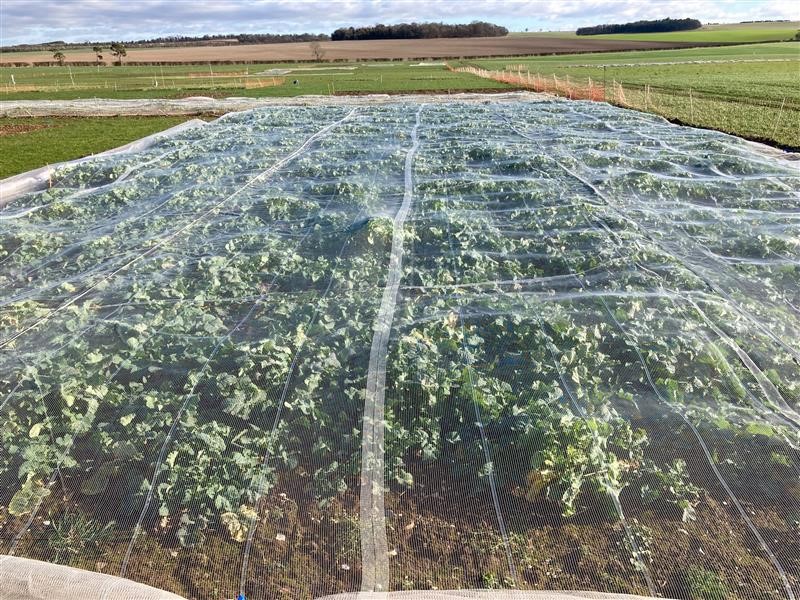 The weather at the site through December and January has been relatively mild with an average temperature of just over 6 deg.C and only a few light frosts. Rainfall in January was been unusually low.

The Canary Seed, Spring linseed and Red Wheat seed has been delivered to the site in anticipation of sowing all these plots in the coming weeks.

The HEAR plots have established well and are in full flower 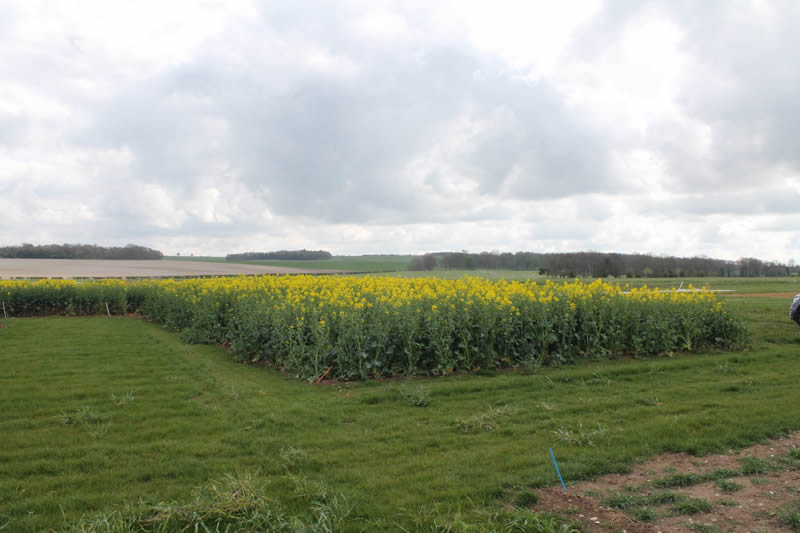 The Red Wheat sown in late January is establishing well 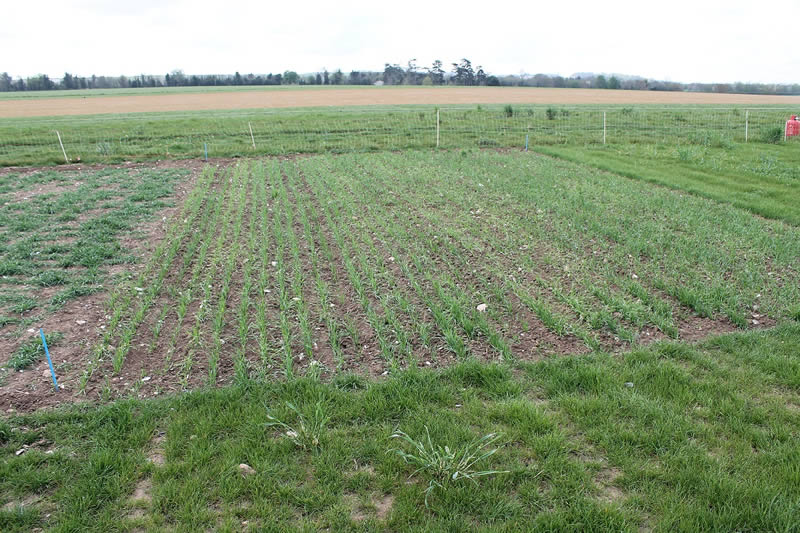 The Spring Linseed and Canary Seed plots were sown in March and are now emerging under fleece. 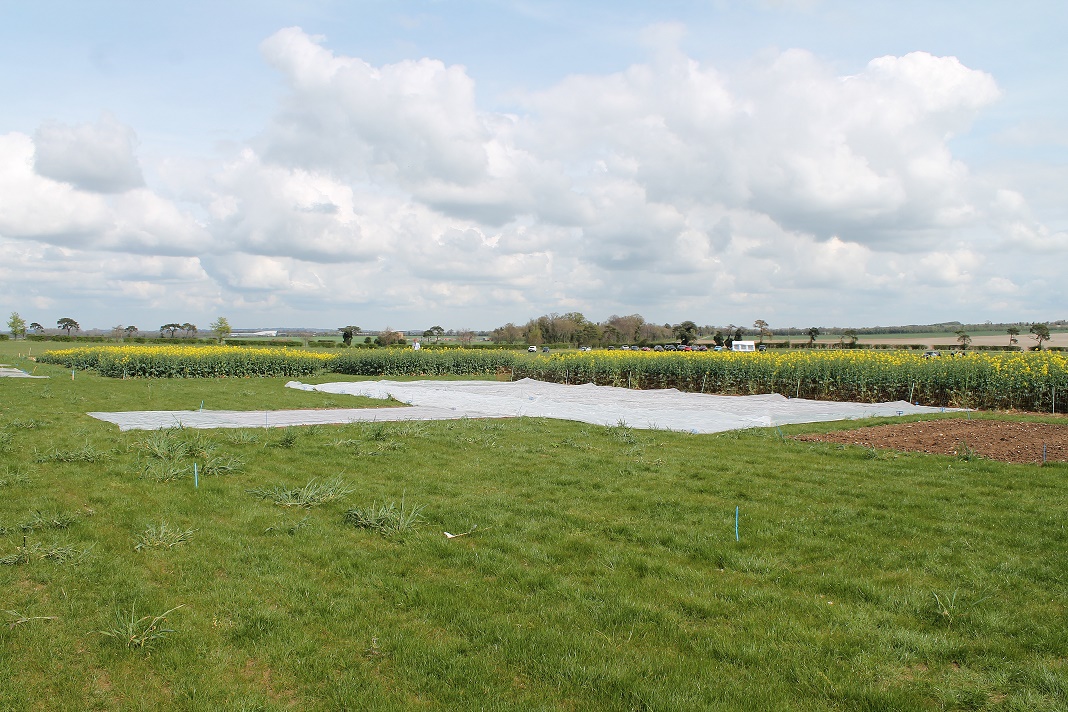 A relatively dry March has been followed by a wetter period in April...

The Plots are looking good for the show... 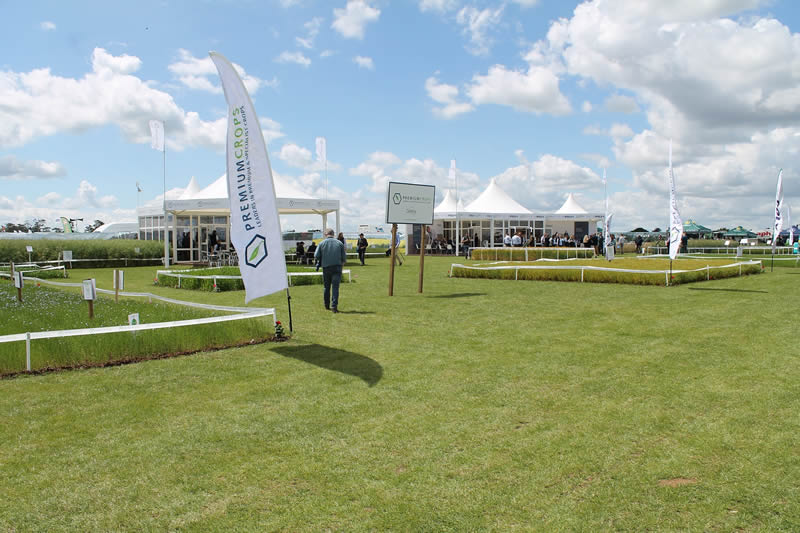